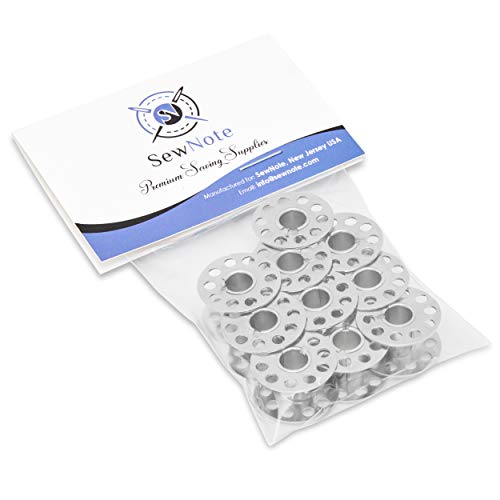 The bobbin is a small spool of thread that is one of the most important parts of the sewing machine. To complete any sewing project, you can never ignore the stitches coming from the bobbin.

It provides the thread from the backside that locks the stitches from the other side of the fabrics. Before that, you need to thread a bobbin and set the bobbin case in the machine.

But, here a lot of people face problems while threading a bobbin. It is frustrating at a time if you don’t know how to thread the bobbin. Also, how to set the bobbin case in the sewing machine.

An incorrect setup of the bobbin may create tangles in the thread. So it is most important to know the whole set-up of a bobbin in a sewing machine if you are a beginner here and about to start a new sewing project.

Then it is very important to know some basics about the bobbin and how to thread it evenly. After that, we will provide you all the necessary steps to set up the sewing machine bobbin. Let’s get started!

The other name of the bobbin is spool holder. The bobbin is a cylindrical-shaped small spindle that feeds the thread for the backside of the stitch. No sewing machine can work without one.

Bobbin has multiple functions such as; hold the spool thread and control the direction of the thread while going through the machine. It supplies the bottom thread of the stitches.

It usually stays under pressure foot when the threaded needle from the upper part goes through the pressure foot. The thread from the needle gets attached to the bobbin thread and picks it up.

When we place the fabric in between them, it repeatedly threads the fabric. The upper thread and bobbin thread connects in a way that locks the stitch from both sides.

Once the thread is finished, then you need to thread the spool holder. Let’s briefly see the necessary steps to be taken while threading a bobbin.

The Steps to Thread a Bobbin

Knowing the correct method of threading a bobbing may open up a world of creative possibilities. You may find them intimidating, but once you get a general idea, then it will be a fun task for you.

Most sewing machine usually looks same such as the tension disc is over on the left side and bobbin winder on the right of the machine. Besides the tension disc, you will find a take-up lever and tension wheel with a spool pin. Now follow the mentioned steps:

Setup of Bobbin in Sewing Machine

Before starting the set-up, make sure to turn off the machine otherwise you could be injured. Let’s have a look at the steps:

All machines are different in their way, but the process is common for everyone. The above-mentioned steps are some common step can be used for any machine.

In the above discussion, we tried to provide every single detail and step about the setup of the sewing machine bobbin. Take all the necessary precautions and steps before the start. Such as; the thread should not exceed the bobbin, never use a rusty bobbin, order extra bobbin, and so on.

We believe that you learned about the whole setup of the sewing machine bobbin. Now you may start your project safe and sound. So, dust it off, plug it in, and start practicing! 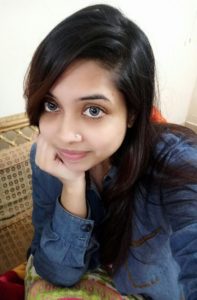